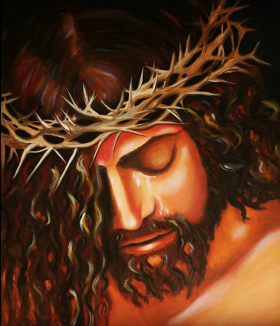 Scripture: My servant grew up in the LORD’s presence like a tender green shoot, like a root in dry ground. There was nothing beautiful or majestic about his appearance, nothing to attract us to him; (Isa. 53:2 NLT).

That famous phrase “Beauty is in the eye of the beholder” sounds lovely but does not fit the description of our Savior, the Lord Jesus Christ. The Prophet Isaiah said nothing about the Messiah’s appearance being attractive to one’s eye. Man looks at the outer appearance, and if nothing is appealing to satisfy one’s own agenda, the world considers that person of no value.

Isaiah describes Jesus’ appearance as ordinary, nothing to be considered different from the rest or exceptional. He didn’t fit the world’s standards of beauty. The suffering servant arose in lowly conditions, and nothing about him showed emblems of royalty, making His true identity visible only to the discerning eye of faith.

The Jews expected the Messiah to come in splendor, decked out and decorated. They were expecting the coming King to appear in His Majesty. But, instead, the Messiah came as a tender green shoot. He was as a fresh sprout from the stump of a tree. He appeared as a root out of the dry ground nourished to grow. Jesus was not the victorious King that they were expecting. They didn’t see anything royal about Him. 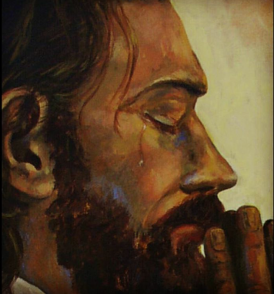 In today’s world, you can find great debates on the internet regarding Jesus’ nationality. Many of the pictures on social media, Christian Churches, and Christian homes portray Jesus as a white man with long flowing hair. However, Jesus was of Jewish descend; therefore, it’s most likely that he had dark skin, dark eyes, and dark hair. According to the description John the revelator gives us, Jesus’ hair is described as white like wool; (Rev. 1:14). This confirms that he did not have straight hair. His hair type is likely considered as coily or curly, which is either hair type “C” or “D.” The thickness of either hair type can be regarded as a woolly texture.

These minor trivial types of debates prosper nothing except to satisfy satan’s plan to bring division among races. One thing is clear if it were essential for us to know what He really did look like, Matthew, Peter, and John, who spent three years with Him, would certainly be able to give an accurate description, as would His own brothers James and Jude. Yet, these New Testament writers offer no details about His physical attributes.

God did address the matter of man’s prejudices when he confirmed that he is no respecter of persons. He does not show partiality or favoritism; (Deut. 10:17; Acts 10:34). In God’s eyes, there is one race, the human race. We are equally created in the image and the likeness of God, with the ability to think like Christ; (Gen. 1:26-27; 1st Cor. 1:16). Neither Jew nor Greek, slave or free man, male nor female; for we are all one in Christ Jesus; (Gal. 3:28).

The truth of the Christian faith is universally applicable to all people. We must take our eyes off of man’s outer appearance and focus on the inner spirit of a man, which identifies the issues of a man’s heart. God is concerned with the conditions of a man’s heart.

“But many were amazed when they saw him. His face was so disfigured he seemed hardly human, and from his appearance, one would scarcely know he was a man; (Isa. 52:14 NLT).”

Jesus, the Holy Lamb of Gods, sacrificed his life on the cross for you and me. Yet, before the crucifixion, he suffered the most heinous beating in history. Isaiah described Christ’s appearance after Being scourged before His crucifixion. His appearance was so awful that people looked at Him in astonishment.

The soldiers spat in his face and struck him with their fists. Others slapped him, took a staff, and hit him on the head again and again. The men who were guarding Jesus began mocking and beating him. They blindfolded him and demanded, “Prophecy! Who hit you?” And they said many other insulting things to him; (Matt. 26:67; 27:30; Luke 22: 63-65 NIV).

Luke was a physician, and most physicians are highly trained to document every detail of their medical findings. Every procedure is established in an exceptional orderly fashion. Therefore, Luke has a more detailed account of what took place before Jesus was crucified. Matthew’s report does not mention Jesus being blindfolded. If not for Luke’s account, we would be left wondering why the soldiers told Jesus to prophecy who hit him. Jesus, being God who came in human flesh, knew who struck his face, with or without a blindfold. (Continue to Page 2)

4 thoughts on “Not That Pretty and Not Always Lovely” 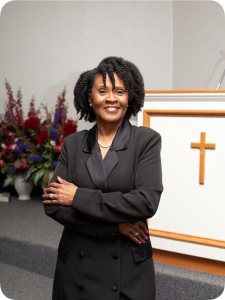 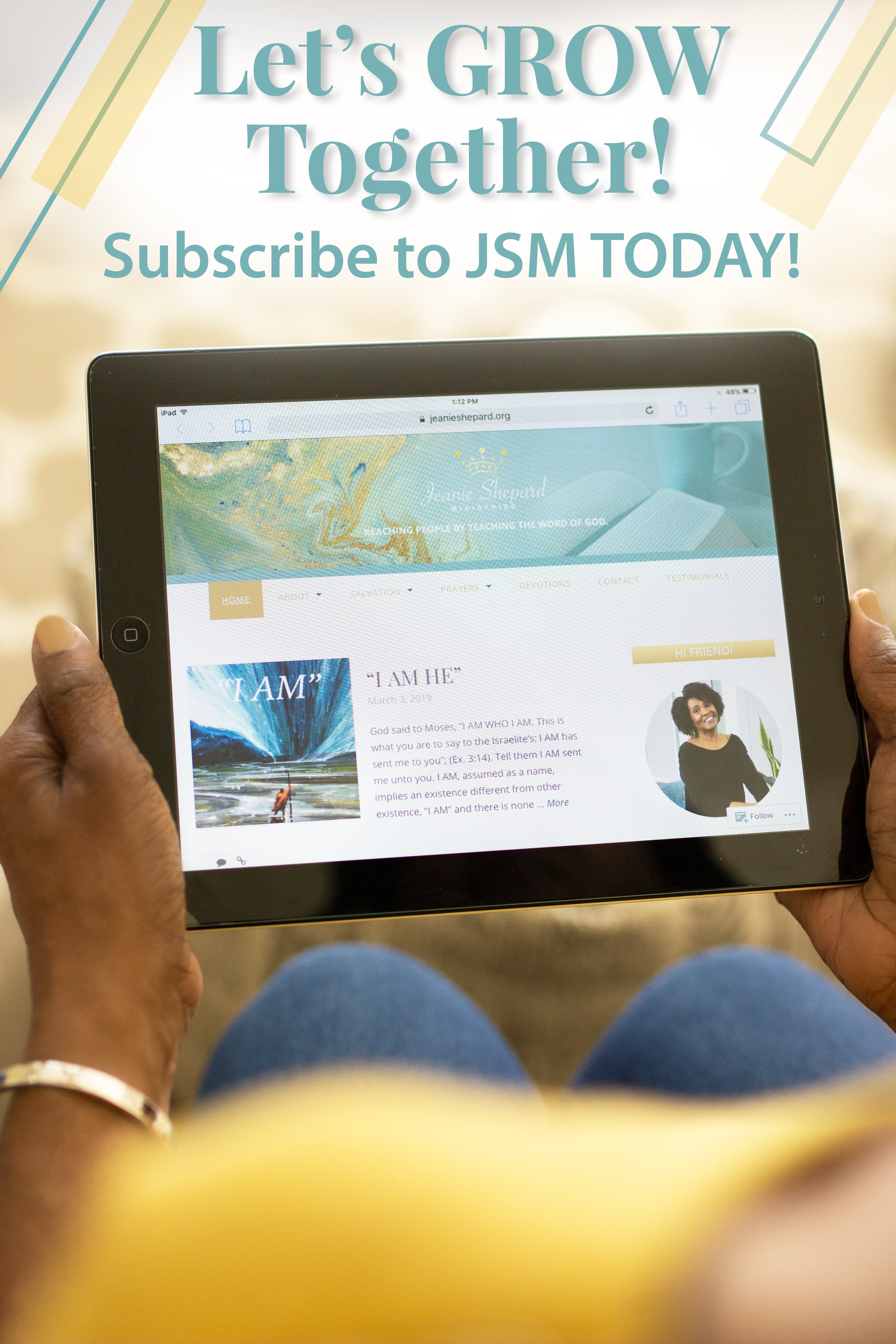 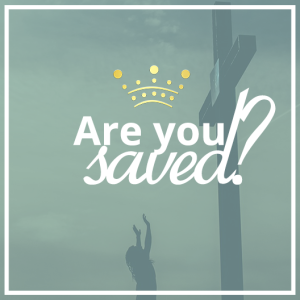 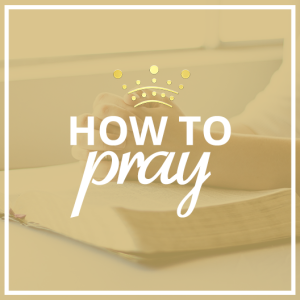